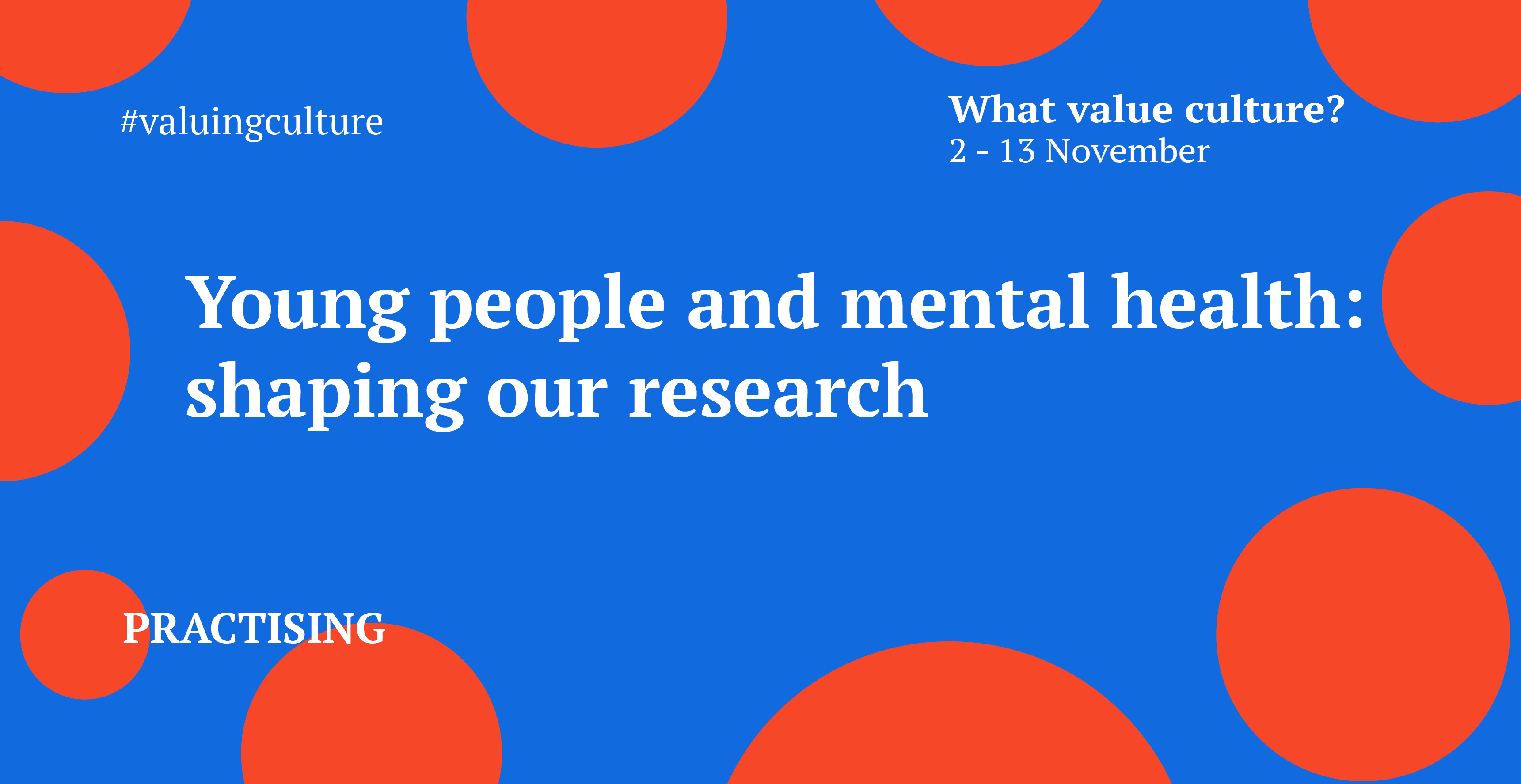 Mental wellbeing makes headlines every day, with an estimated one in ten children and young people in the UK living with a mental health diagnosis.

With Covid-19 creating an environment for heightened loneliness and isolation, there’s a need for a stronger focus on the mental health of young people.

The Centre for Cultural Value is currently developing a research digest which centres on the question: what is the value of cultural experiences for young people’s mental health, wellbeing and resilience? Our role is to review and summarise existing research and to share these summary findings in an accessible digest, to help inform future practice and policy.

Join us for an interactive workshop where we share the introductory stages of our research in this area and invite you to feed in your ideas to the development of this research review, so we can tailor the digest to be as useful as possible to the sector and policymakers.

Some areas of cultural practice focusing on mental health have strong evidence-based research demonstrating strengths, whereas other areas have been under-researched. Led by artist and facilitator Viv Gordon, you’ll help shape the research digest and collectively identify the strengths, challenges and knowledge gaps in practice and research in the sector.

This event is also part of Beyond Measure, a collaboration between the Leeds Arts Health and Wellbeing Network, Cultural Institute and Centre for Cultural Value. Beyond Measure is a programme of digital engagement exploring research and evidence in culture and health. 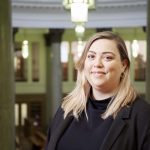 Robyn synthesises and summarises relevant research and helps make it as accessible as possible to the cultural sector. Her current focus is an extensive review of research and practice relating to arts and health.

Robyn completed her PhD in 2019 which examined ‘in the moment’ benefits of music-making for people living with dementia. After her PhD Robyn spent time as a research associate at the University of Manchester on the Neighbourhoods and Dementia study before joining the Centre team as the Post-Doctoral Research Associate. 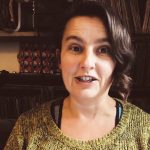 Viv is a theatre maker and survivor activist, who writes and performs shows that creatively articulate trauma narratives based on her lived experience as a survivor activist. Viv sees her work as a campaign to forge survivor voice, visibility and community and agitate for change.

Alongside her creative work, Viv campaigns for access and inclusion for artists and audiences with mental health needs, offering mentoring, training and consultancy for projects and organisations including Salisbury International Arts Festival, Welsh National Opera, Graeae, Salisbury Cathedral and The Place. 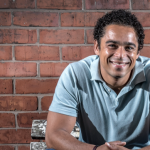 Kevin co-founded Company Chameleon in 2007 and has since created, performed, led, directed, produced, taught and facilitated performances, masterclasses, workshops, residences, interventions and participatory projects nationally and internationally. In 2017 the Company was commissioned by Manchester City Council and Library Live to create a significant site-specific work at Manchester Central Library. The Company’s biggest commission to date, the production featured a cast of 65 multi-disciplinary artists. The work went on to be nominated and shortlisted at the Manchester Culture Awards 2018 for Best Performance.

By invitation, Kevin has featured in several television programmes and documentaries including BBC One’s Going Back, Giving Back in 2016 and BBC Two’s Dancing to Happiness with Darcey Bussell in 2018, which explored how dance can improve your mental health.

Kevin is a passionate advocate for the positive impact of dance on overall health and wellbeing. 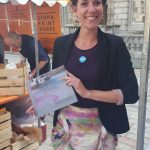 Kat is a senior clinical psychologist in NHS Children’s services (CAMHS), and in 2018 was appointed to manage the innovative Arts, Culture and Mental Health Programme at GM i-THRIVE, part of the national THRIVE transformation of children’s services. In 2017 Kat completed a Churchill Travelling Fellowship on the role of the arts in health, following a research role at Arts for Health, Manchester Metropolitan University. She has worked in several university psychology research departments including the Spectrum Centre for Mental Health Research at Lancaster University, notable for its service user involvement, and on the Dementia & Imagination research programme. 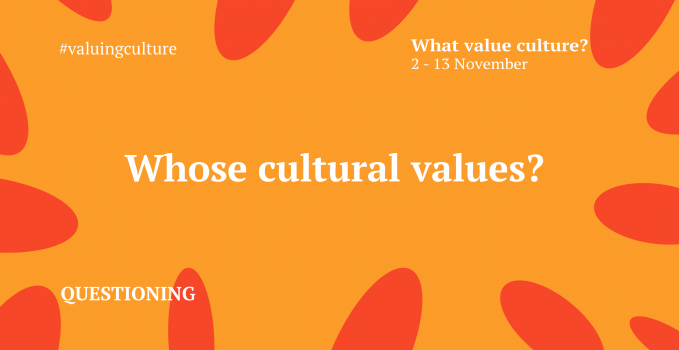 Does everyone place a value on culture and if so, do they value it in the same way? **Waiting list ... 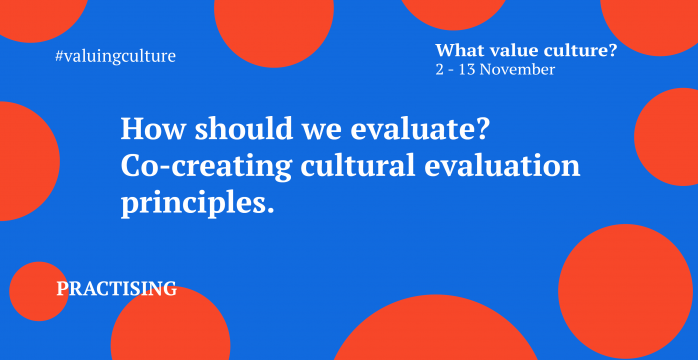 How should we evaluate? Co-creating cultural evaluation principles

How should we evaluate? **Waiting list only** Join us for an interactive workshop facilitated by artist Paula Varjack and feed ... 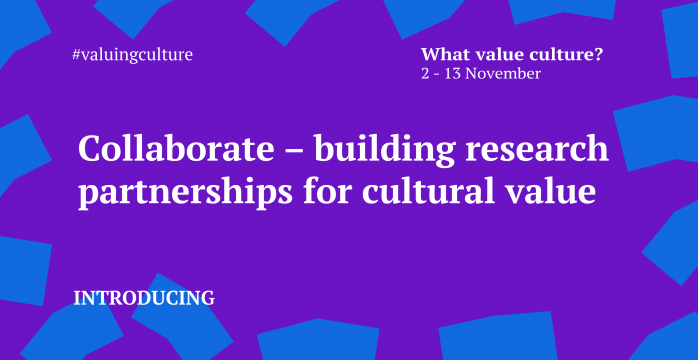 How do you know the cultural value of your work? **Waiting list only** Join us to discuss what value research ...