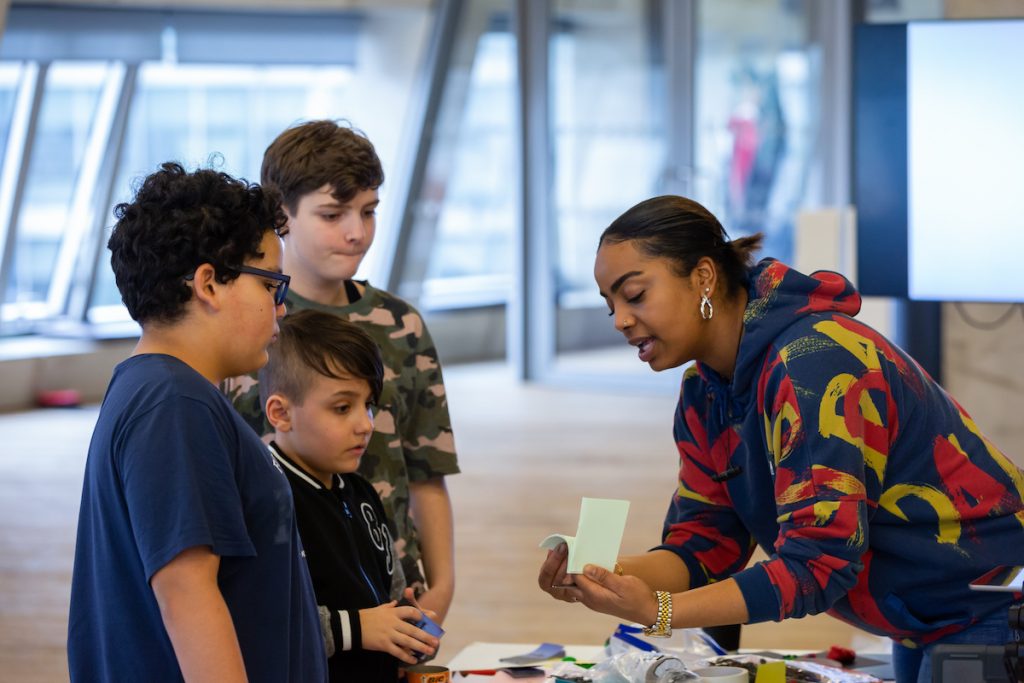 There are 38,000 fewer freelancers working in creative occupations since the start of 2020, new findings from our Covid-19 research reveals. Freelancers are especially important to the creative economy as they represent a high proportion of the workforce.

Looking at specific groups of occupations, freelancers working in music, performing, and the visual arts are at the epicentre of the crisis with a trend of decline continuing throughout 2020.

Significantly, the research reveals that particular demographic groups of freelancers, notably younger people and women, appear to have been disproportionately affected by the crisis.

This is the first detailed analysis looking at the impacts of the pandemic on freelancers working in creative occupations in the UK, which uses all four quarters of the 2020 Labour Force Survey data from the Office for National Statistics (ONS).

The analysis is part of our wider research programme looking at the impact of Covid-19 on the cultural sector, in collaboration with the Creative Industries Policy and Evidence Centre, The Audience Agency and a national consortium of academic researchers. This project is funded by the Arts and Humanities Research Council (AHRC) through UK Research and Innovation’s COVID-19 rapid rolling call.

Dr Dave O’Brien, one of the lead researchers on this research programme, says:

“Throughout the Covid crisis we’ve seen high profile campaigning about the need to support creative freelancers, and these numbers reinforce that issue. There is clearly a crisis, particularly for those in music and the performing and visual arts.

“Most worrying is the evidence of the impact on younger freelancers, a trend which matches what we know about other employees in creative occupations.

“Government, and cultural sector organisations, need to do much more to support the freelance workforce if there is to be any building back better as the economy and society reopens in 2021.”

Professor Ben Walmsley, Director of the Centre for Cultural Value based at the University of Leeds, adds:

“This research, led by the Centre for Cultural Value, is bringing together important evidence about the impacts of the pandemic on the UK’s cultural and creative sectors.

“Whether you’re a cultural worker or an audience member, our research is showing that your age will be the biggest determining factor of how Covid-19 is impacting on you. Younger creatives are more likely to have lost work while younger audiences will emerge from the pandemic with less disposable income to spend on cultural activities but with an increased appetite for digital-first content.”

Key demographic findings from the research:

There are clear differences within different sectors of the creative economy:

Working together to articulate cultural value

When the coronavirus crisis eases and government is prioritising what happens next, nothing will be more important than being able ... 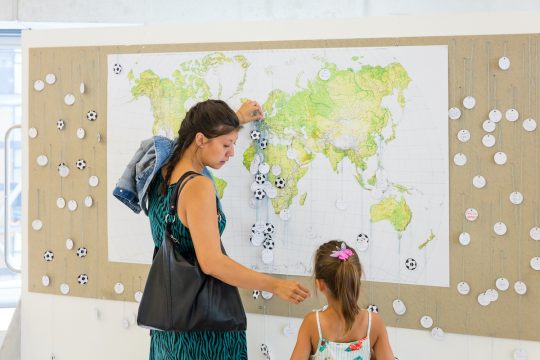 Who Are Ya? Tate Exchange. Dan Weill Photography

How global issues are driving a new cultural agenda

Maintaining an international perspective and collaborating with global partners will be key to rebuilding the UK’s cultural sector and securing ... 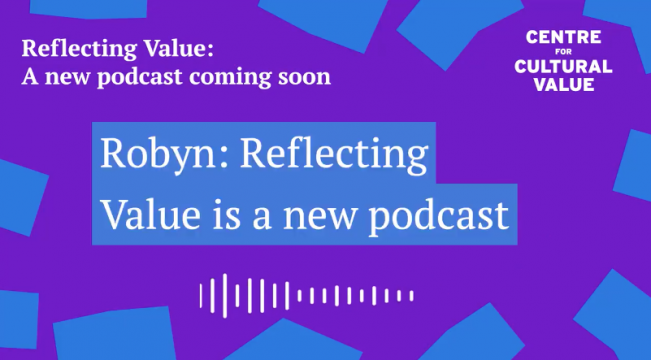 We are looking for guests for our first mini-series on culture, health and wellbeing. Interested in being involved? Reflecting Value ... 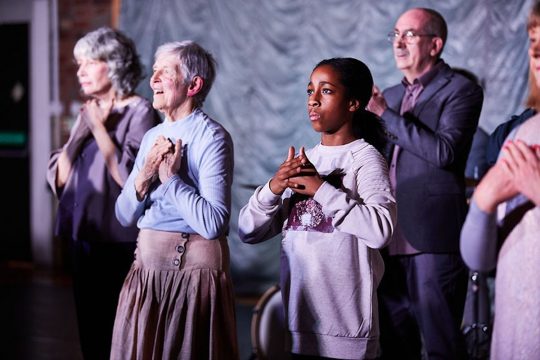 To the Beat of a Different Drum, co-produced by RJC Dance and Yorkshire Dance. Photo: David Lindsay
News

Ben Walmsley, Director of the Centre for Cultural Value, introduces our online festival of ideas How do people define culture ... 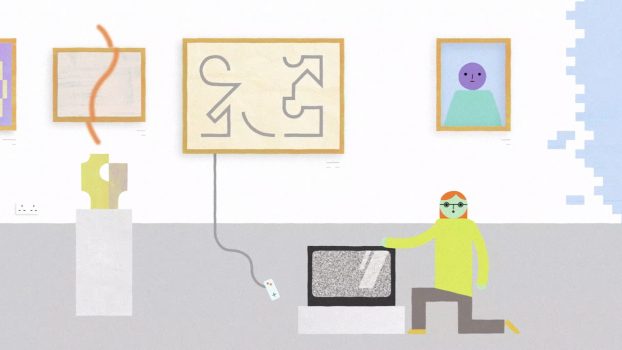 As part of our inaugural festival of ideas online this November, we launched a Creative Commission callout, to engage the ... 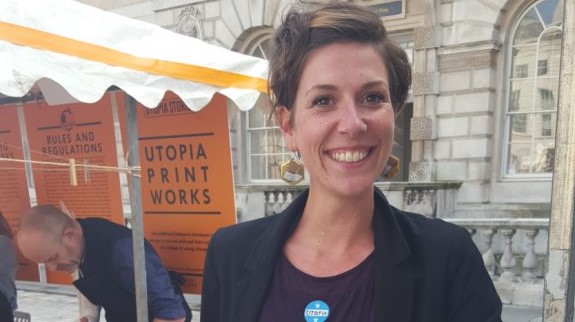 Ahead of this November's festival of ideas, we delve deeper with some of our guest speakers. What's your earliest cultural ...